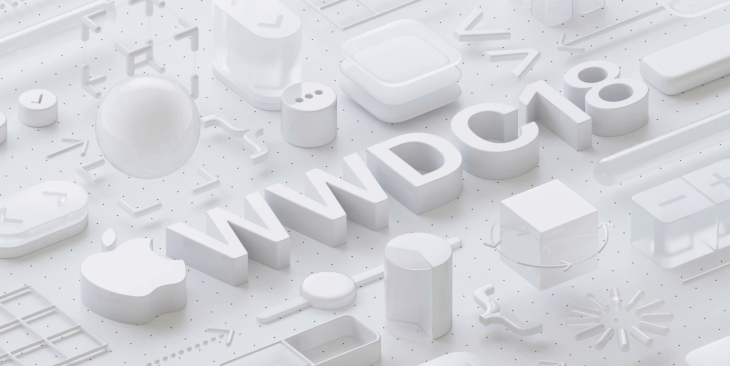 Script that cleans the /boot directory. Run as a daily cron job, just because I didn’t feel like dealing with this issue anymore.

At the time, there was no reliable way to run Minecraft under Ubuntu’s new systemd setup, so I had to put one together. Oddly enough I found this pretty simple and straightforward. Let’s set it up.

Building a Router with Ubuntu Linux

For my router project, I used Ubuntu server and because so much of this information is so hard to find, I’ll be documenting here for anyone interested.

Building a Router with Ubuntu Linux